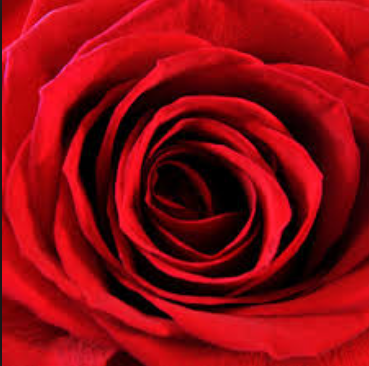 I taught a Nia Moving to Heal class at a memory care residence called Country House yesterday. It was my first experience working with this population. I had compiled a playlist of hits from the 50’s and 60’s, songs I knew they would be able to sing to. As I was setting up and waiting to start I was playing the music. Without any prompting from me, one of my gathering students began to sing. I immediately relaxed, knowing I was on the right path.
The chairs had been set out before I arrived, in a semicircle with me at the front. My good friend, Kami Ebers, joined me at the front. The group was varied. Some were very “functioning”, others were despondent in their seats. A couple looked as though they were sleeping. With 12 people sitting in front of me, it was time to begin. Without much discussion, we launched into the class.
I started with Bette Midler and the song The Rose. This song has held a special place in my heart for years, and I think it has for others as well. I immediately saw engagement, both in movement and voice. Some came along with me, while others remained silent and still in their seats. Following up with My Girl by the Temptations, they began snapping their fingers and clapping their hands. The chorus was known by all, and we joined together in singing it. Be-Bop-A-Lula got their feet stepping and stomping. Rock Around the Clock had them twisting in their seats and throwing punches.
Remarkably, the sleeping bodies sitting near me began to respond. A gentleman at the front kicked his leg and threw a punch. He would respond and then recede. I could feel him there, connected to me, with me. Another woman at the back couldn’t take her eyes off me as she almost shivered with excitement at the joy that was evident on her face.
I saw determination in each one of these dancers. Each wiggle and reach was earnestly performed with a spark in their eyes. I saw joy, I saw strength, I saw love. For a first experience, it was over the top. Let’s do it again!
Posted in Uncategorized
← My Birthday GratitudeNia Down Under →